Devika Bulchandani became Chief Executive Officer of Ogilvy North America and Global Chairwoman of Advertising in November 2020. Devika is responsible for driving all aspects of Ogilvy’s core business across the United States and Canada which spans Advertising, Brand & Content, Public Relations & Influence, Experience, Growth & Innovation, and Health. In her role as CEO she also supports Ogilvy's advertising business across the global network.

Previously Devika was President of McCann NY, a post she assumed in 2017 after serving as President of McCannXBC and Managing Director of McCann NY. Under Devika’s leadership, McCann was named Adweek’s 2017 Agency of the Year and recognized on Ad Age’s prestigious Agency A-List for the third year running. A leading strategist with extensive brand experience, Devika believes that successful brands increasingly require that they make a positive impact on society to realize business success. She herself has led the Fearless Girl project, a symbol of the power of female leadership and one of the most awarded campaigns in Cannes Lions History, and most recently, launched UNIVERSAL LOVE, a platform that advocates for greater awareness and inclusivity for the LGBTQ community.

Devika was a member of the McCann family since 1997. She previously served as Chief Strategy Officer of McCann XBC and Managing Director of Global Strategy for McCann. McCann XBC, formed in 2012, is an agency dedicated to Mastercard that works alongside additional McCann Worldgroup companies such as MRM//McCann and Interpublic agencies such as R/GA and Octagon.

In addition to directing the strategy for McCann XBC, Devika managed the team of global Strategy Directors based in New York. Earlier, beginning in 2005, she was Chief Strategy Officer of the McCann New York office with strategic oversight for the agency’s entire client base.

Devika has won Effie Awards for Marketing Excellence and multiple 4As Jay Chiat Awards for Excellence in Strategic Planning. She also was honored with the AdColor “Innovator Award” – an accolade sponsored by top industry associations including the AAF, ANA and 4As. Her industry/community work includes numerous Ad Council campaigns tackling issues such as childhood and adult obesity as well as parental viewing control.

Devika is an Executive Class member of She Runs It, an organization dedicated to enhancing the professional lives of women in the ad industry. In 2017, She Runs It recognized Devika as a “Working Mother of the Year.” In 2018, Devika collaborated with other women in leadership positions in advertising to launch Time’s Up/Advertising, an initiative designed to create equitable and safe cultures within the industry 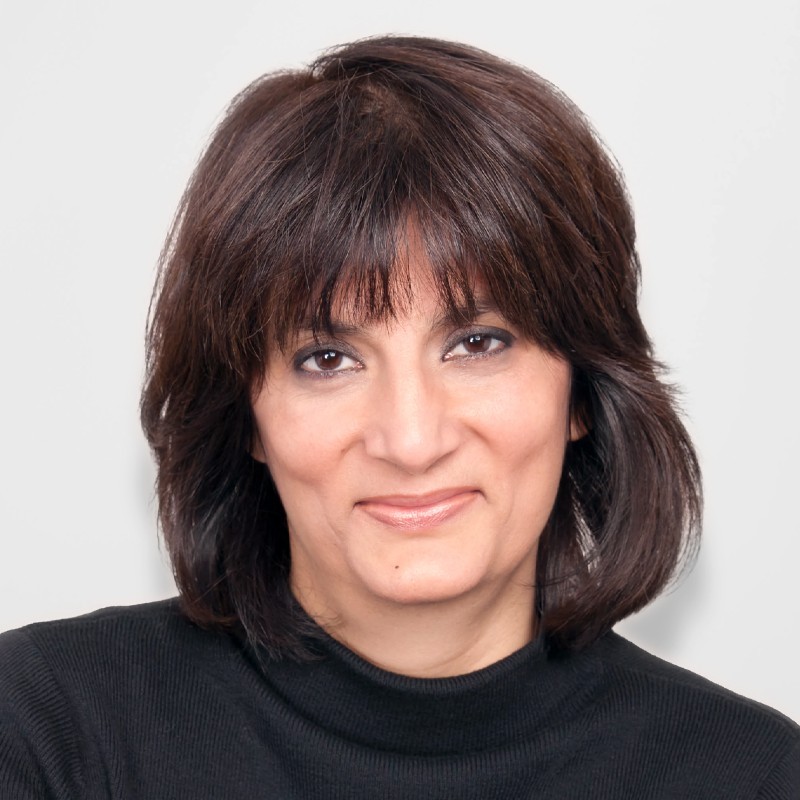