PJ Pereira is Chief Creative Officer and Co-Founder of Pereira & O’Dell with 20 years of experience in the technology and advertising industry. In just five short years, his agency has established thriving offices in San Francisco, New York and São Paulo, combining digital, traditional, design and branded content ideas for clients such as Airbnb, Intel, Toshiba, LEGO, Mattel, Skype and Corona. Pereira & O'Dell has been named on both Advertising Age and Creativity A-Lists, and in 2013 was awarded an Emmy for “Outstanding New Approach” for Intel + Toshiba’s social film “The Beauty Inside” as well as an unprecedented three Grand Prix at Cannes for Film, Cyber and Branded Content.

PJ has been featured Creativity’s annual “Creativity 50” featuring those who have made a significant mark on the creative consciousness of our industry. PJ was also named in Advertising Age’s “40 under 40” for his bold creative strategies.

A seasoned entrepreneur, PJ has held executive roles both at start up agencies such as AgênciaClick, which PJ also founded, to established international agencies such as AKQA where he was ECD working on global accounts such as McDonald’s, Nike, Coca-Cola, Visa, Red Bull, Target and Microsoft.

He has received more than 60 international awards during the last 10 years and has served as President of juries at Cannes Lions, London International and One Show Festivals. 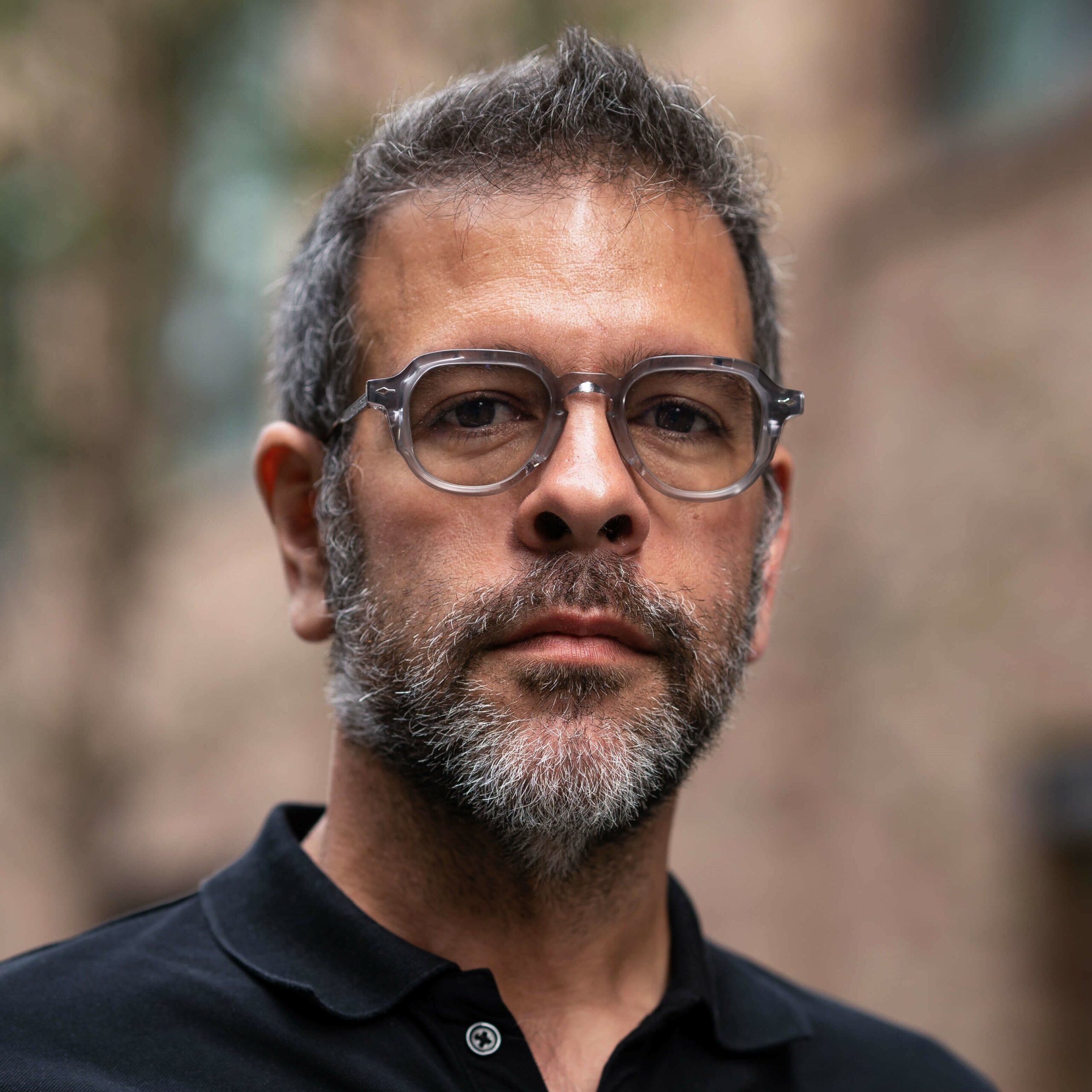