Tanner Elton is Vice President of US Advertising Sales at Amazon. He joined Amazon in 2012 as a Senior Sales Manager, Entertainment. He was promoted to Head of Entertainment Sales in 2015, and in 2018 became the Director of National Ad Sales - Entertainment, Automotive, Travel, Video Games, & Toys, and was promoted to his current role in 2019. Prior to joining Amazon, he was with MySpace, Rovion, and M4, Inc. He holds a BS, Communications: Advertising/Marketing from Brigham Young University. 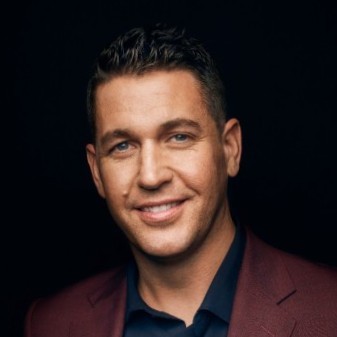