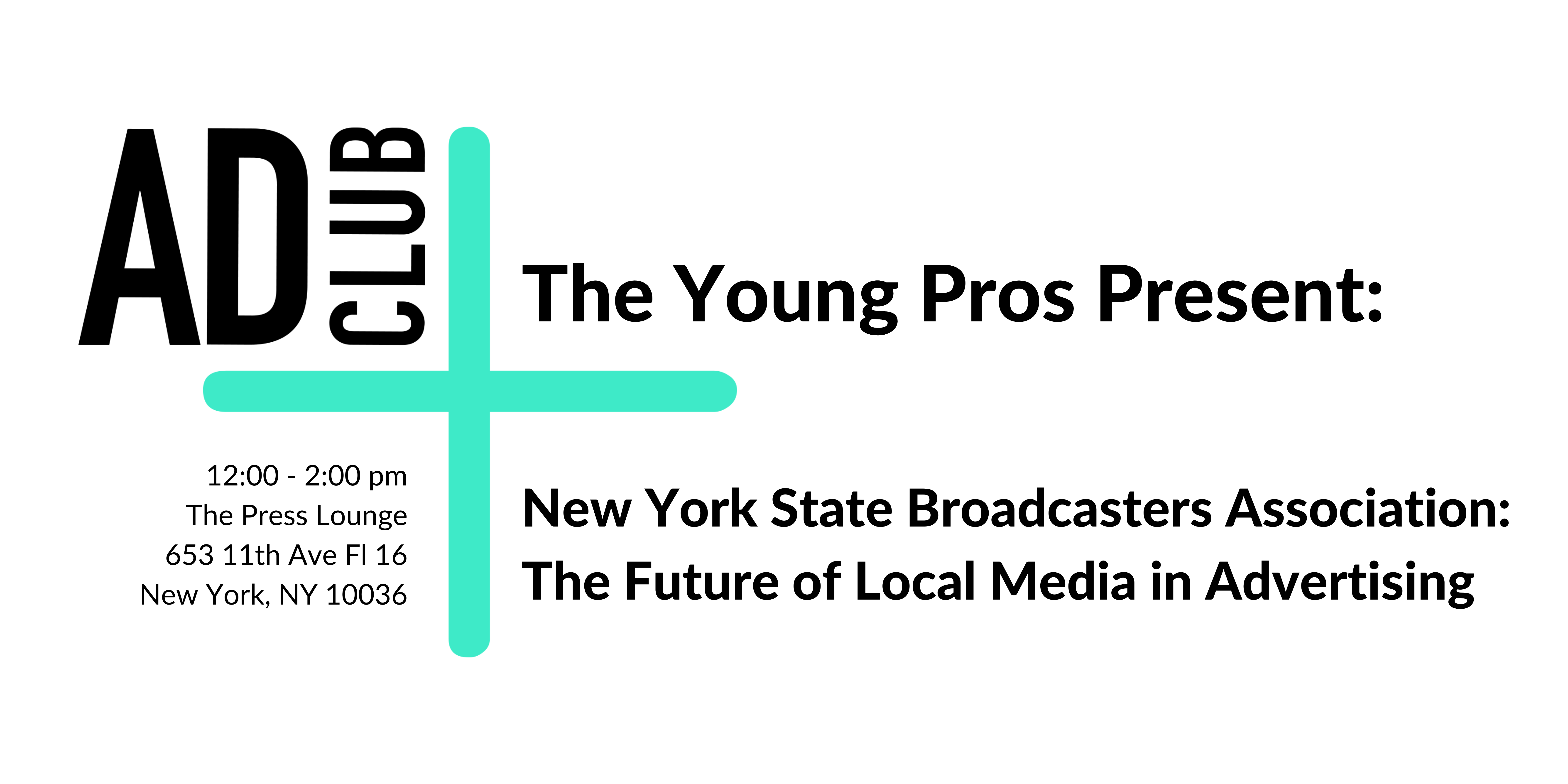 Young Pros Present: The Future of Local Media in Advertising 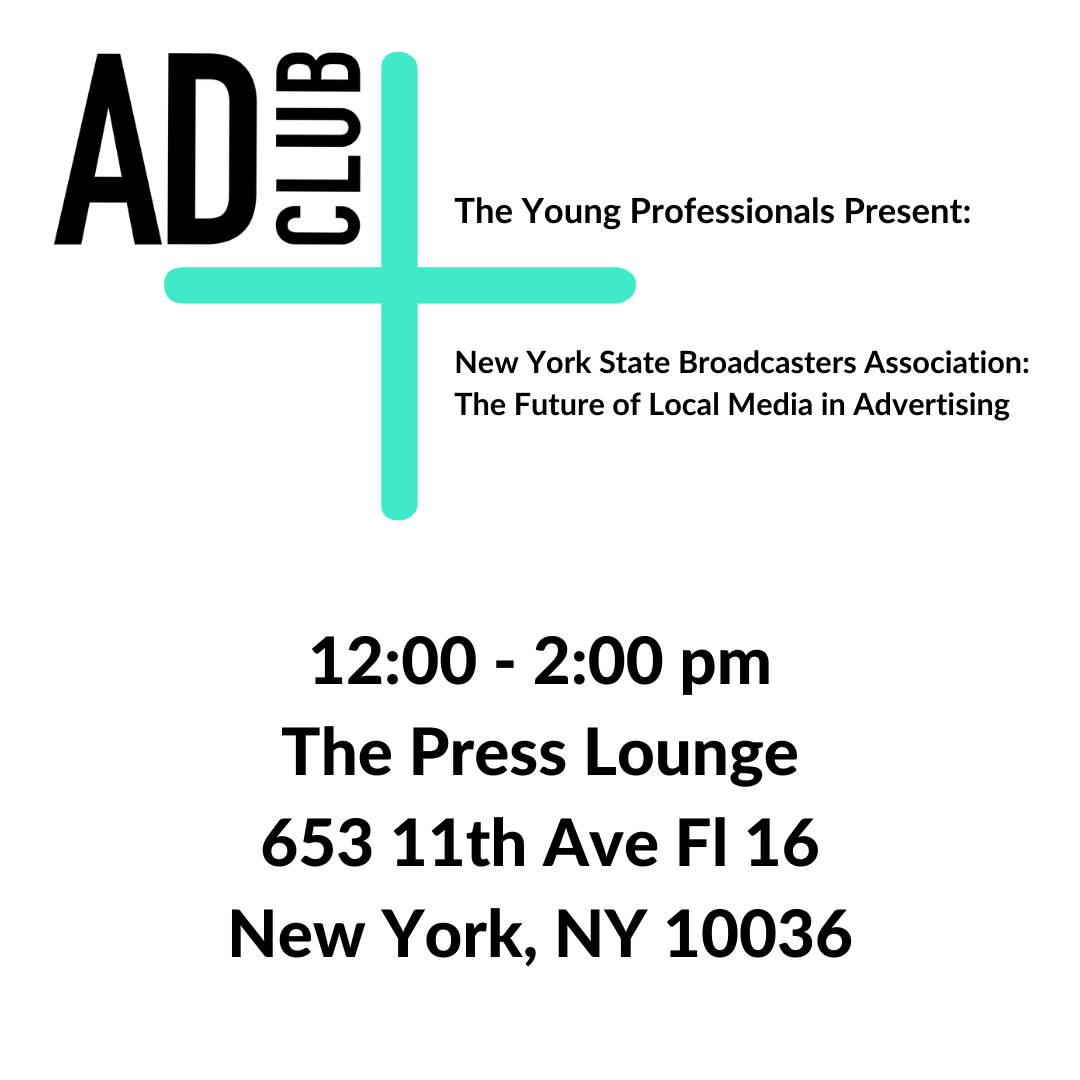 The Future of Local Media in Advertising

Join the AD Club's Young Professionals Committee - a group that represents the brightest and most influential young leaders in advertising, marketing and media - for an exclusive opportunity to connect with the New York State Broadcasters Association and discuss the future of local radio and television in the advertising industry. Join us at the Press Lounge for hors d'oeuvres, networking, and a great panel!

PLEASE NOTE: Proof of vaccination + Photo ID is required at the door. 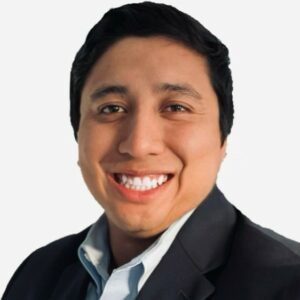 Danny Gardner is a Sr. Data Analyst and the Social Intelligence Lead, US Digital Analytics at GlaxoSmithKline (GSK Consumer Healthcare), a multi-national pharmaceutical company, where he is responsible for building an in-house social intelligence capability. While his responsibilities are constantly evolving, he regularly executes social listening, data analytics, and business intelligence reporting across GSK’s world-renowned consumer healthcare brands, such as Advil and Sensodyne, to inform and drive their enterprise digital marketing strategy.

Previously, he held the same role at Pfizer where he was acquired as part of the $12B consumer healthcare joint venture between them and GSK. Danny holds a BA in economics from the University of Maryland, College Park and an MBA in business analytics & marketing from American University’s Kogod School of Business. 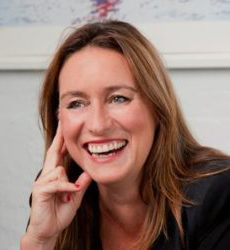 With a global advertising career spanning more than two decades and four continents, Sophie Kelly has established herself as a business-minded creative force, and an agent of change.  She has a proven combination of traditional brand marketing knowledge and digital expertise, allowing her to be a valued partner for brands, agencies and colleagues alike, in their journeys to transform marketing and communications.

Sophie joined Diageo in 2016 as the Senior Vice President of Diageo’s industry-leading North American Whiskey and Tequila portfolio. In that role she’s led growth on some of the most iconic and valuable brands in the category.  She is also responsible for a group of distilleries and brand homes that include the historic Stitzel-Weller, known as the “Cathedral of Bourbon,” and the new $115 million Bulleit Distilling Co. in Kentucky.  She is enjoying crafting the future of North American Whiskey. Most recently she brought on entrepreneur and award-winning distiller Nicole Austin to lead the Cascade Hollow Distilling Co., home to George Dickel Tennessee Whisky.

In her previous role as CEO of The Barbarian Group, Sophie transformed the company from a small, innovative digital production shop to a tech-forward creative company that provided everything from brand planning, to creative, to technology and experience design.  During her tenure the agency was the inaugural winner of the Cannes Lions Innovation Grand Prix, was named to Crain’s Best Places to Work list, and won marquee accounts including Pepsi, IBM, Etihad and Kind.

Prior to joining The Barbarian Group, Sophie served as Managing Director of the agency StrawberryFrog. Previously she acted as Global Business Director at J. Walter Thompson Worldwide.

Sophie is known for her approach of always being in service of the brand.  She also remains committed to doing the right thing to generate innovative creative ideas that translate into world-class work which will drive business results for brands. 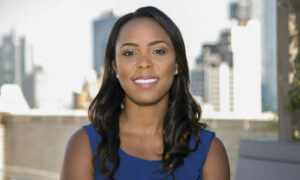 Michelle Holmes, a Managing Partner at MediaCom, is an experienced advertising and marketing professional with deep expertise in digital, CRM and data-driven omni-channel strategy. She manages a portfolio of global accounts and is the co-chair of the global belonging council.

Michelle started her career path on the brand side at fortune 50 companies such as Allstate Insurance Company and Walgreens, eventually leading to senior level consulting and agency roles. Prior to joining MediaCom, Michelle held several leadership roles at Accenture and Merkle Inc. working with clients such as Walt Disney World, Marriott, Royal Caribbean, USAA, Samsung and DirectTV.

Michelle has won several marketing and advertising awards for excellence in strategy and digital and was most recently named a 2021 Media Allstar by Adweek. 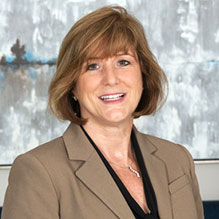 She currently serves on the Board of the New York State Broadcasters Association, serves as Chair for the Communications Committee of the Salvation Army Advisory Board and serves on the Advisory Board for the Golisano Children’s Hospital. She is past Chairman of the Board for the New York State Broadcasters Association and worked in support of Syracuse Chamber of Commerce, Children’s Miracle Network, Make- A- Wish Foundation, Muscular Dystrophy Association and the Red Cross. Ms. Underwood was the recipient of the “40 under “40 award presented by Leadership Greater Syracuse and honored at the sixth annual Women in Business Award in 2006.

Join us on December 9 for our live OOH event! All members are welcome. More details to come.

Posted in Past 2021 Events, Young Professionals