New York, NY – April 24, 2018 – The ADVERTISING Club of New York’s 2018 International ANDY Awards, the first advertising award show of the season, has announced its list of the top ten ads it predicts will sweep the 2018 awards season. “It’s a Tide Ad” (Saatchi & Saatchi New York), KFC’s “FCK” (Mother London), “Live Looper” (BBDO New York) were the top three picks chosen after the judging and based on jurors’ comments/observations during the entire judging process as well as during the ANDYs LIVE judging that took place on March 17th. 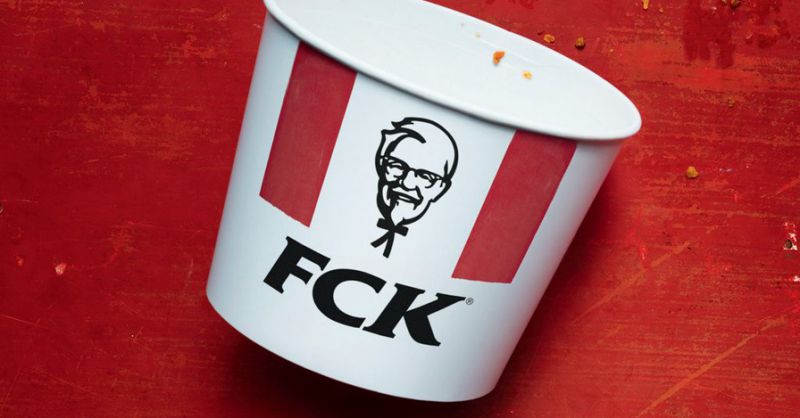 This year’s jury was led by North American Chief Creative Officer of Deutsch, Pete Favat, and made up of 18 of the global advertising community’s most respected creative directors from organizations including: Wieden+Kennedy, R/GA, Facebook Creative Shop, Leo Burnett, McCann London, Marcel Sydney, BBDO India, and Joan

On naming this year’s predicted award show favorites, Gina Grillo, President and CEO of The ADVERTISING Club of New York and INTERNATIONAL ANDY Awards stated, “As the first show of the advertising award season, and one with a slightly accelerated eligibility timeline, we pride ourselves on our ability to predict award season favorites. This year’s ANDYs LIVE jury opened the judging room for the very first time so that we all could hear what the judges had to say about the work entered. We invite the entire industry to watch the jury’s discussion from our judging on the ANDYs Facebook page — it’s an amazing opportunity to be in the room with the industry’s leading creatives as the work is candidly discussed.”