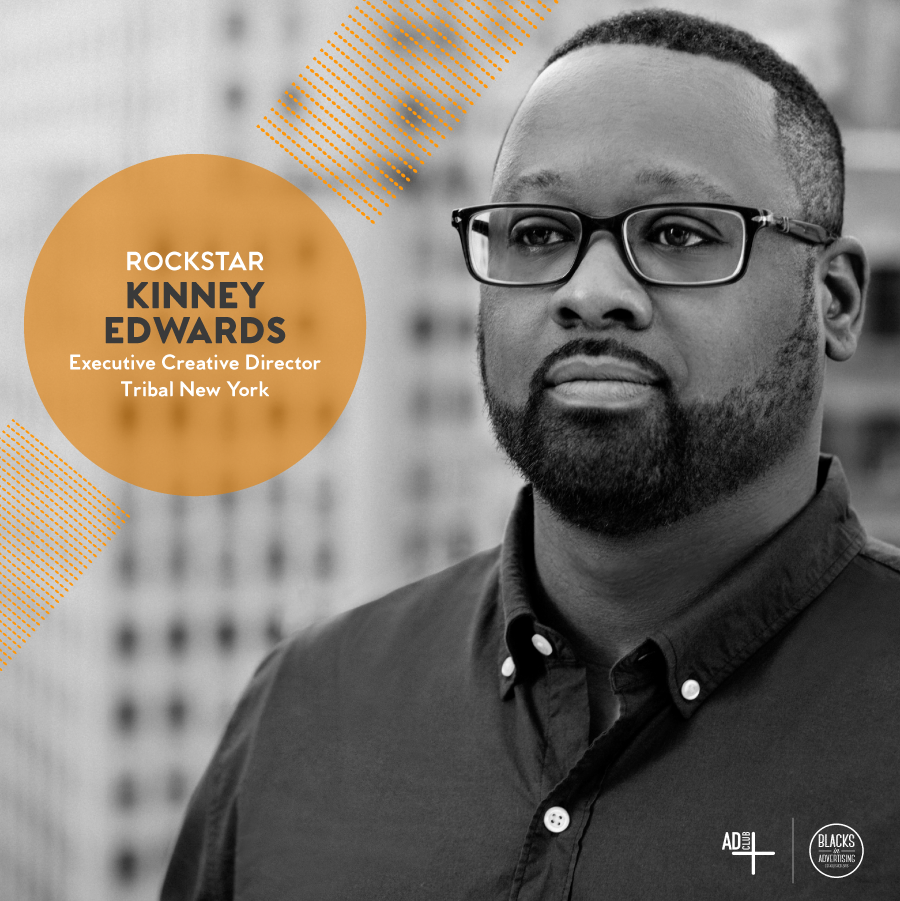 Kinney is an award-winning creative that believes regardless of the medium, creative work must have an emotional truth that resonates with the audience to be effective. Especially since our work is for people, not robots. He also believes that a good idea needs to be both simple and crafted beyond expectations to become great.

Before joining Tribal, Kinney spent a number of years at McCann and Ogilvy, respectively. Kinney has taught portfolio classes at Miami Ad School, and has guest lectured at the Fashion Institute of Technology. He’s both won and judged at the industry’s top award shows, including being listed amongst Adweek’s Creative 100 in 2015.

Kinney is also a frequent op-ed contributor to various digital advertising media outlets, and is a consistently featured panelist across industry events including Advertising Week.