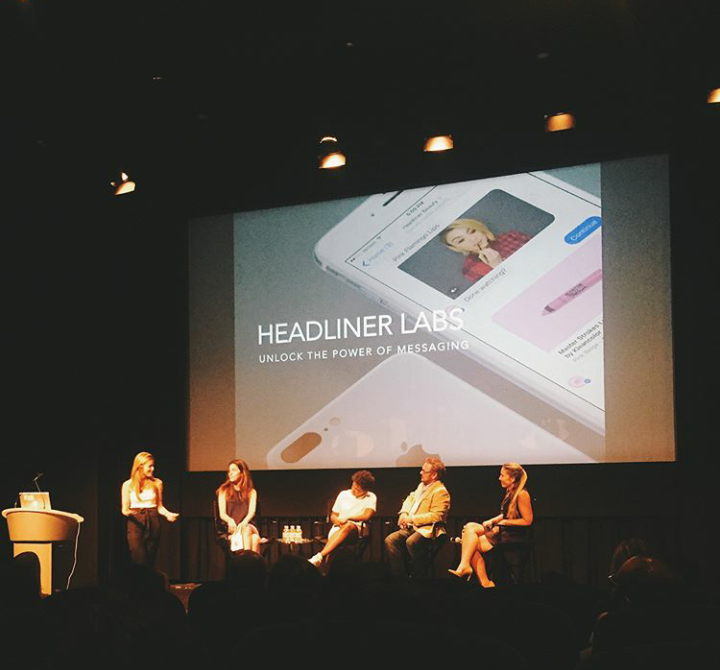 The ADTHINK Series began when The ADVERTISING Club along with REDBOOKS realized the need for a no-bullshit platform to connect brands, agencies and the most promising technology Founders of Silicon Alley. In front of 200+ guests five minutes is given to each  cutting-edge start-ups to pitch senior executives from brands and the agency sector. There is no prize and no winner; the connections made at ADTHINK lead to something much bigger.

Four years after the inception of ADTHINK with several acquisitions and countless connections made, the program continues to deliver top-notch presenting founders, a standing-room-only crowd and whip-smart brand and agency critics.

A special thank you to Gina Waldhorn, President of Quirky our long-time series moderator.  Vejay Lalla and Davis & Gilbert for being our event sponsor since day one. Davis & Gilbert is synonymous with marketing communications, with roots in the industry dating back over a century and has evolved as a go to firm for ad-tech and media-tech focused companies. The firm represents agencies – large and small – and brands, such as Vevo, MediaMath, Nissan, Kickstarter and Foursquare as well as have a thriving startup practice in the adtech space.

Sue Fennessy, Founder and CEO of The 8 App

The 8 App is a social media marketplace that enables brands to sponsor people directly, transforming their relationships with customers at scale. The8 data system enables micro targeting of influencers and customers, makes sponsor offers at scale and tracks the performance of organic posts across all social platforms. With an influencer network of 85,000, Sue envisages a future where every person is valued and sponsored directly by brands. 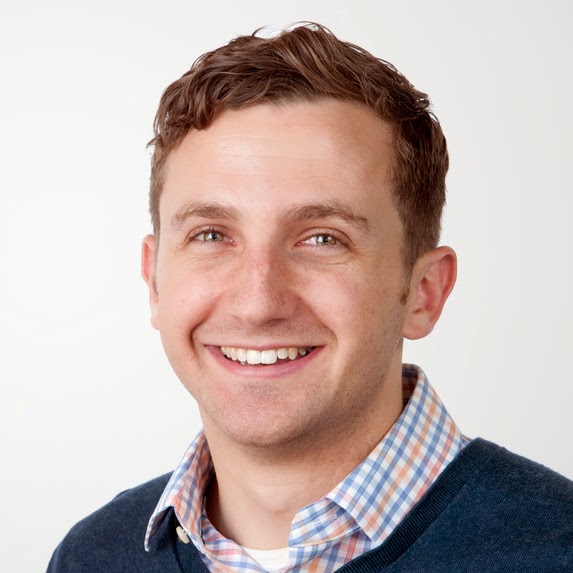 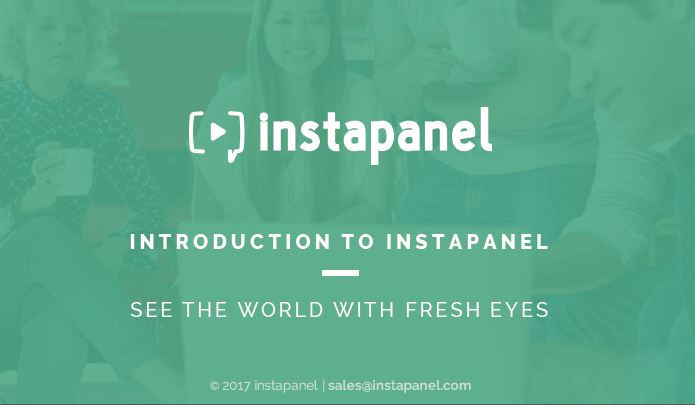 With an impressive resume Daavid’s latest venture could change the research game. By making video feedback simple for users, consumers, customers & employees, Instapanel is one to watch for brands and agencies alike.

Bringing chatbots to the core of commerce, Headliner Labs builds artificial-intelligence powered chatbots for brands across fashion, beauty, media and hospitality. Not any other chatbot, Headliner Labs is designed to intelligently and proactively engage customers by combining the best front end tools with robust, algorithmic backend engines. Caroline began her career as a consultant at McKinsey & Co. in New York, specializing in growth and marketing strategy for financial and consumer goods companies. She then joined Fab.com as the Director of Operations and Strategy, where she built and oversaw the customer service and consumer insights teams and reported directly to the COO. 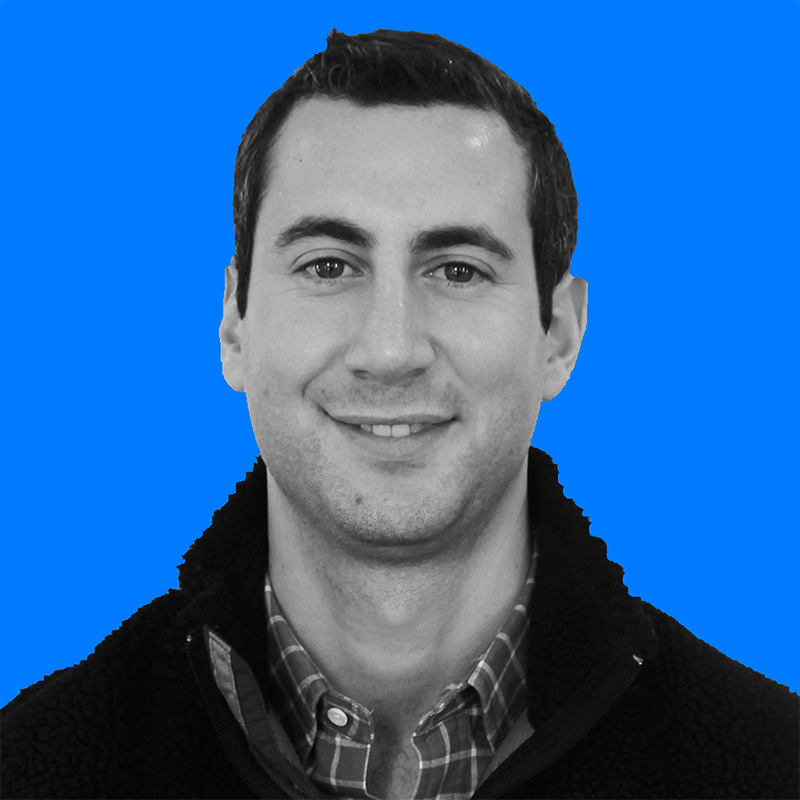 Radar is the location platform for mobile apps that makes it easy for developers to collect, analyze and act on location data. Top apps like SeatGeek, Via, and Raise use Radar to power their location context and location based features. Before Radar, Coby worked at mParticle and Foursquare in sales and business development.