For the second consecutive year, McCann was both named Network of the Year at the International ANDY Awards and was chosen as winner of the Best-in-Show GRANDY Award.  The global network honor reflects creative work from six countries spanning McCann’s North American, Asian, European and Middle Eastern regions.

McCann this year also won the Richard T. O’Reilly Social Good Award, the ANDY’s best-in-show recognition for public service work.  By winning both the GRANDY and the Richard T. O’Reilly honors, McCann won two of the top three awards presented to agencies. The ANDY Awards this year were restructured to eliminate both product/ service categories and award tiers in order to focus only on Ideas and Craft, along with the presentation of the four top awards, one of which recognizes a student and her or his work. 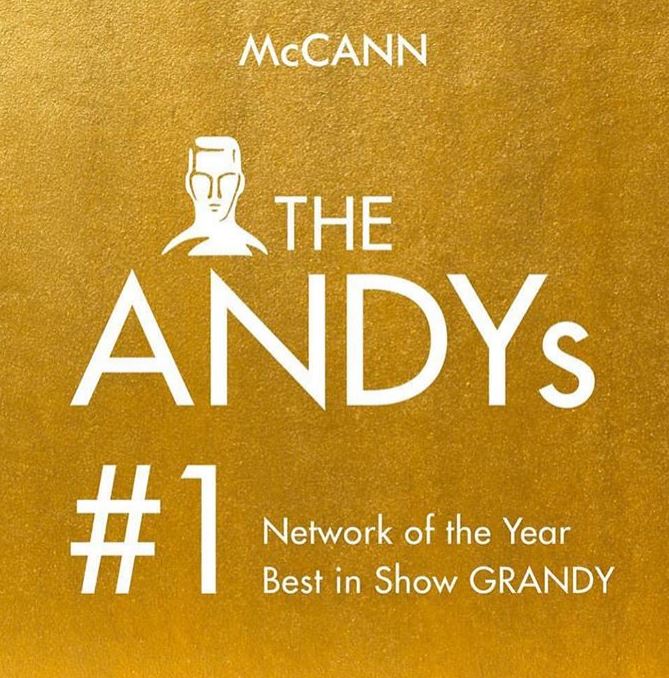 Harris Diamond, Chairman and CEO of McCann Worldgroup, said, “We’re proud that our agencies around the world continue to demonstrate their consistent commitment to helping our clients grow across so many marketing platforms.” 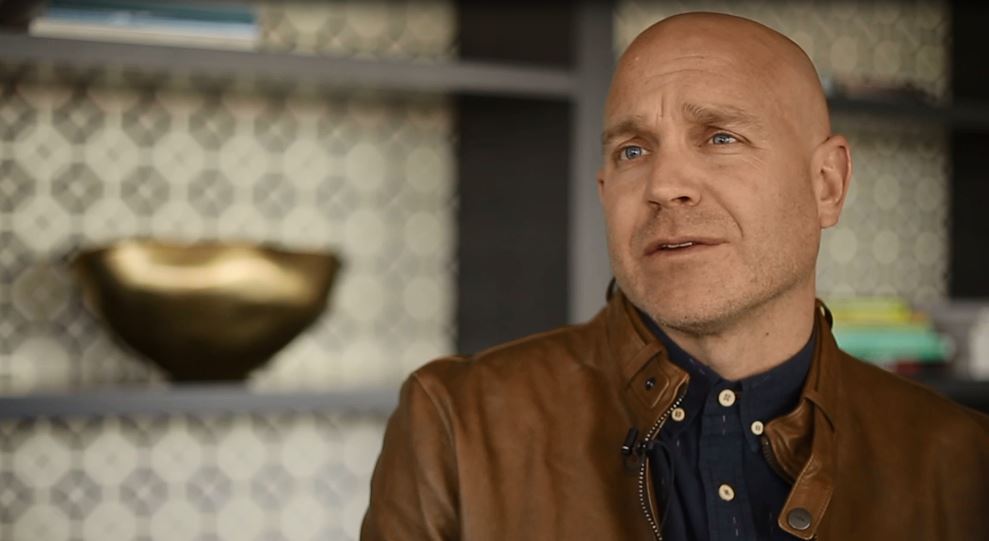 Rob Reilly, Global Creative Chairman of McCann Worldgroup, said, “We continue to be amazed by the level of commitment our clients put towards solving real business challenges with inventive and powerful ideas. They deserve as much credit as all of our agencies around the world for this humbling honor.”