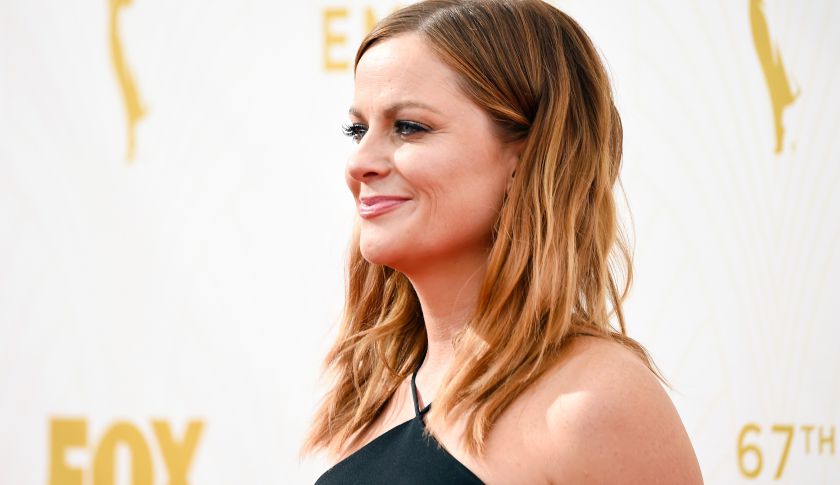 As it continues to widen, young women and girls should be encouraged now more than ever to make their voices heard.

We saw some of the smartest women and men in Hollywood get the chance to be substantive on the red carpet last week at the Emmy’s, thanks to Amy Poehler’s #SmartGirlsAsk campaign. The thoughtful questions go beyond the typical fluff of “Who are you wearing?” — and they’re adding dimension to the conversation.

Speaking your mind is an act of bravery. It means that you believe your opinions have value and deserve to be heard. Women and girls need to speak up — at work and school — to fight both the assumption that they don’t have much to say and the stereotypes they face when they do speak up.

I would like to challenge all industry leaders — particularly the women — to do just that. For instance, Smart Girls at the Party is doing important work by teaching women that what they say has meaning. Every industry has fiercely smart women, and it’s time we start to take care of the next generation.

If young women and girls are encouraged to speak up, then I think it is the responsibility of those of us with platforms to make sure those voices are represented. As the president and CEO of The AD Club of NY, I’m committed to impact diversity and equality in my industry and believe that if we don’t start changing the cycle, there will be a lot at stake.

A recent Gallup poll finds that women are twice as likely as men to feel overlooked for promotion. As the connection between diversity and prosperity continues to be proven, we should all be concerned about the gender gap continuing to widen in tech and other emerging fields.

I know how I would have answered one of the questions posed by the #SmartGirlsAsk movement: “What’s the one thing you’d tell little girls who want to do great things?” I would tell them to believe in themselves, ask for what they need, and to not let up until they achieve their goals.

Gina Grillo is president and CEO of The ADVERTISING Club of NY and The International ANDY Awards.