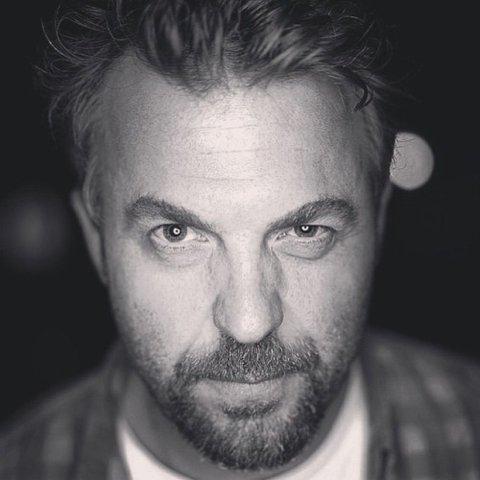 Photographer, director, artist and friend of the AD Club and ANDYs, Wyatt Neumann, was an inspiring individual. His legacy will live on through his beautiful works of art, story of bravery, and strength to overcome all obstacles in order to continue doing what he loved.

Wyatt was raised in the mountains of southwest Montana and called the west his home. He spent most of his life traveling and shooting around the world, and resided in Harlem with his wife, Jena, and his son and daughter. His memorial service will be held tomorrow, Tuesday, June 16 at The Jane Ballroom starting at 6:30pm. There is also a Fundly page for his family if you would like to donate to the Wyatt Neumann Family Fund: http://bit.ly/1Gzvkfh 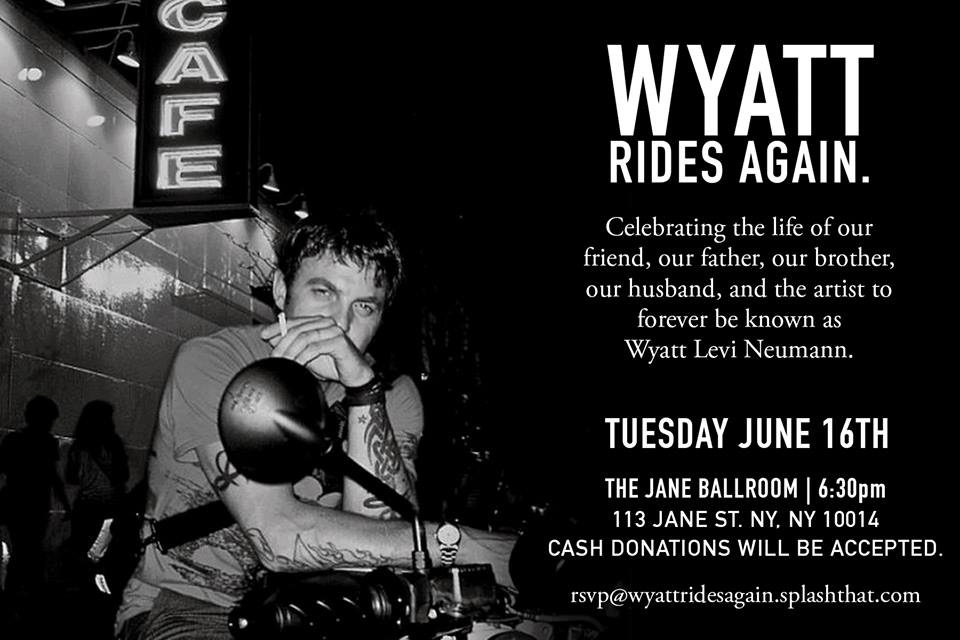 The AD Club was privileged to have heard Wyatt’s story last month at Redefining Bravery in a conversation around truth and bravery. Wyatt left us with some powerful words that we hope will live on to inspire more than just those in a room: “When you get stuck in these situations, if you’ve done everything with integrity, then it’s not that hard to be brave.”