The AD Club was thrilled to see this Fast Company article, which highlighted Tristan Walker: a bold entrepreneur with a radical startup, a Silicon Valley celebrity, and an African-American in tech. The lack of minority representation in Silicon Valley and Madison Ave alike is an issue close to The Club’s heart and one that deserves attention from those in all facets of business. Read below for Tristan’s story! 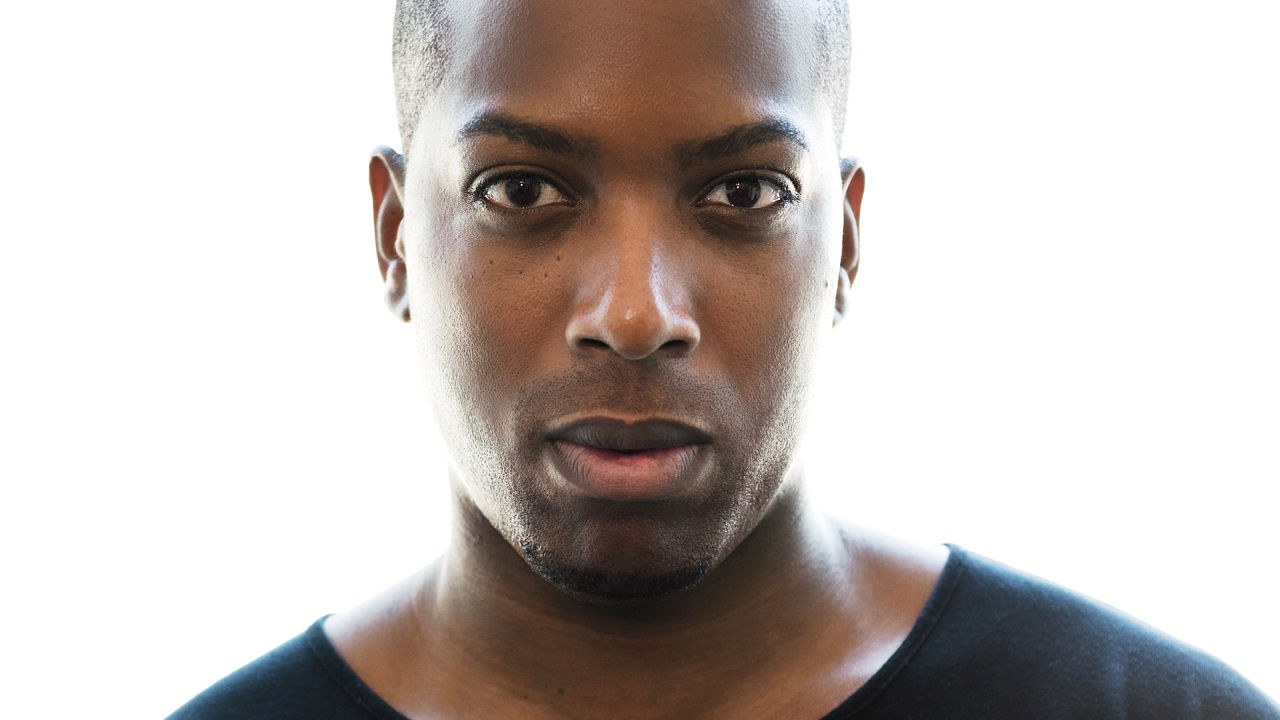 Tristan Walker is in the house.

He is posted up in the vestibule of the Fox Theatre in Redwood City, California, where the hottest venture-capital firm in Silicon Valley, Andreessen Horowitz, has just hosted a screening of a new documentary starring the rapper Nas. Nas is here, too, but from the way Tristan Walker works the crowd of nearly 1,000, you’d think it was his premiere. Sporting a light-gray Bailey fedora and a speckled charcoal sweatshirt bearing the logo of his new startup, Walker & Company Brands, the debonair 30-year-old dives into the masses, vanishes, reemerges in a corner deep in conversation, and makes introductions all around, exclaiming, “You two should meet!” During a stationary second, a young black man who can’t be more than 20 years old walks over. “I’ve been following your moves,” he says. “And I’ve been really inspired by you.”

Walker is a celebrity in Silicon Valley, known primarily for his success and creativity as head of business development at Foursquare, which he joined in 2009 and left in 2012. Foursquare was one of the original location-based “check-in” apps, and Walker put the startup on the map by landing hundreds of partnerships with merchants and brands such as American Express and BravoTV. His regular appearances at South by Southwest, on television, and on Twitter—where he’s garnered an audience of nearly 300,000 followers—promoted both Foursquare and Walker himself. By the time he left to become entrepreneur-in-residence at Andreessen Horowitz, everyone wondered, “What’s next for Tristan?” Walker’s hustle and charisma aren’t the only reasons for his fame. Walker is black. In Silicon Valley, even in 2014, a visible, successful African-American is big news. The technology industry‘s lack of minority representation is deplorable. Venture capitalists, startup founders, and big-time CEOs like to brag that the tech business is a color-blind meritocracy, but their boasts don’t reflect the facts.

The truth hit like cannon blasts this past summer, when tech’s largest firms released figures on the racial and ethnic makeup of their companies. They’d kept this data hidden for years, insisting that it was a “trade secret,” but they finally yielded under pressure from civil rights activist Rev. Jesse Jackson Sr. and others. Google was the first, revealing that out of its 46,000 employees, just 2%—and just 1% of its technology workforce—are black. Next up was Yahoo: 12,300 employees, 1% of its tech workforce, are black. Facebook? You guessed it: 1%. Apple’s total workforce is 7% black—but, of course, Apple has 425 retail locations. In case you were wondering, blacks make up 13% of the U.S. population. “The fact of the matter is, there are a lot of qualified people of color out there, who can and should be working in the tech industry,” says David Drummond, senior vice president of corporate development and chief legal officer at Google. “Releasing the numbers creates the opportunity for us to make this more visible, and to do something about it.”

While Drummond is, arguably, the highest-ranking black executive at a major company in the Valley, Walker is its highest-profile African-American startup founder and CEO. And he has set Walker & Co. on a decidedly unorthodox course for a Silicon Valley enterprise.

As he tries to turn this startup into what he considers a great company, Walker will face all the usual obstacles that confront a young entrepreneur. But he will also be carving out a narrative with unique challenges. More often than not, the tech industry’s heroes are boyish white males from wealthy suburban enclaves—the Zuckerbergs, Dorseys, and Systroms. Despite the fact that African-Americans have risen to the highest levels of every other aspect of business and popular culture, not a single black entrepreneur has attained that level of success and influence in tech. Against considerable odds, Walker is working to rewrite that playbook, even if his startup has a modest $9.3 million in funding. If Walker can build a world-changing business, he will serve as an extraordinary role model for younger African-Americans. And perhaps he will prove to those who hold the keys to the Valley’s kingdom that those coming behind him, and those who haven’t benefited from the kind of exposure he has garnered, are worthy of much more than the cursory glance they are now given. As if proof should be necessary.

Read the rest of the article here.