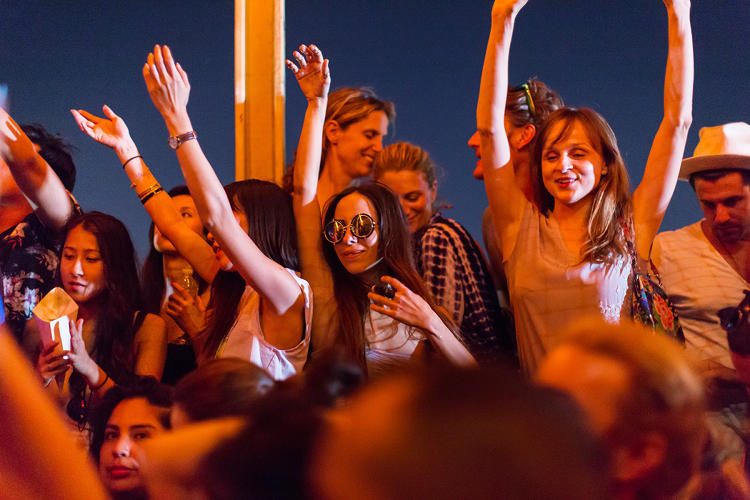 The vodka brand has big ideas about how you’re going to party in the decades to come.

When you hear “think tank,” the first words that come to mind are more likely policy, or government, or economics, or the military, rather than, say, vodka. Afdhel Aziz, however, is not constrained by your limited notions of what a think tank can be. As brand director for Absolut Labs, he’s in charge of looking at ways that the company can spur innovation in the world of nightlife.

What that means in plain English is that Absolut Labs is looking for weird, unexpected ways to influence the nightlife experience. They started in August with a virtual reality project involving the Brooklyn band Bob Moses, where they provided Google Cardboard headsets to thousands of the band’s fans, so they could all have an experience not unlike the one being enjoyed—live and in real time—by the 400 people in Williamsburg on the night of the band’s gig. “That was our calling card,” Aziz says of the experience. “To say ‘this is what we’re here to do: We’re here to make nightlife better by using art, music, and technology in new and unique ways.'”

The think tank, meanwhile, is looking at unique ways to apply data they’ve cultivated to the world of nightlife. “We had been doing research with a hundred of the most influential and interesting people doing nightlife in the U.S.,” Aziz explains. “If our purpose was to make nightlife better, we had to first find out what’s going on in nightlife, and what trends are driving it. So we created an interesting piece of qualitative research where we identified people from different tribes—the people making the music, the people making the visuals, the people promoting the parties—and we talked to lots of different types of people, to gather these insights to put together the report.”

The 21-page report Absolut created is full of interesting insights about the state of nightlife in 2015, covering the music, venues, and experiences that people want—and the ones that they’re getting sick of. From there, Absolut found ways to develop events and experiences that reflect where people are right now. 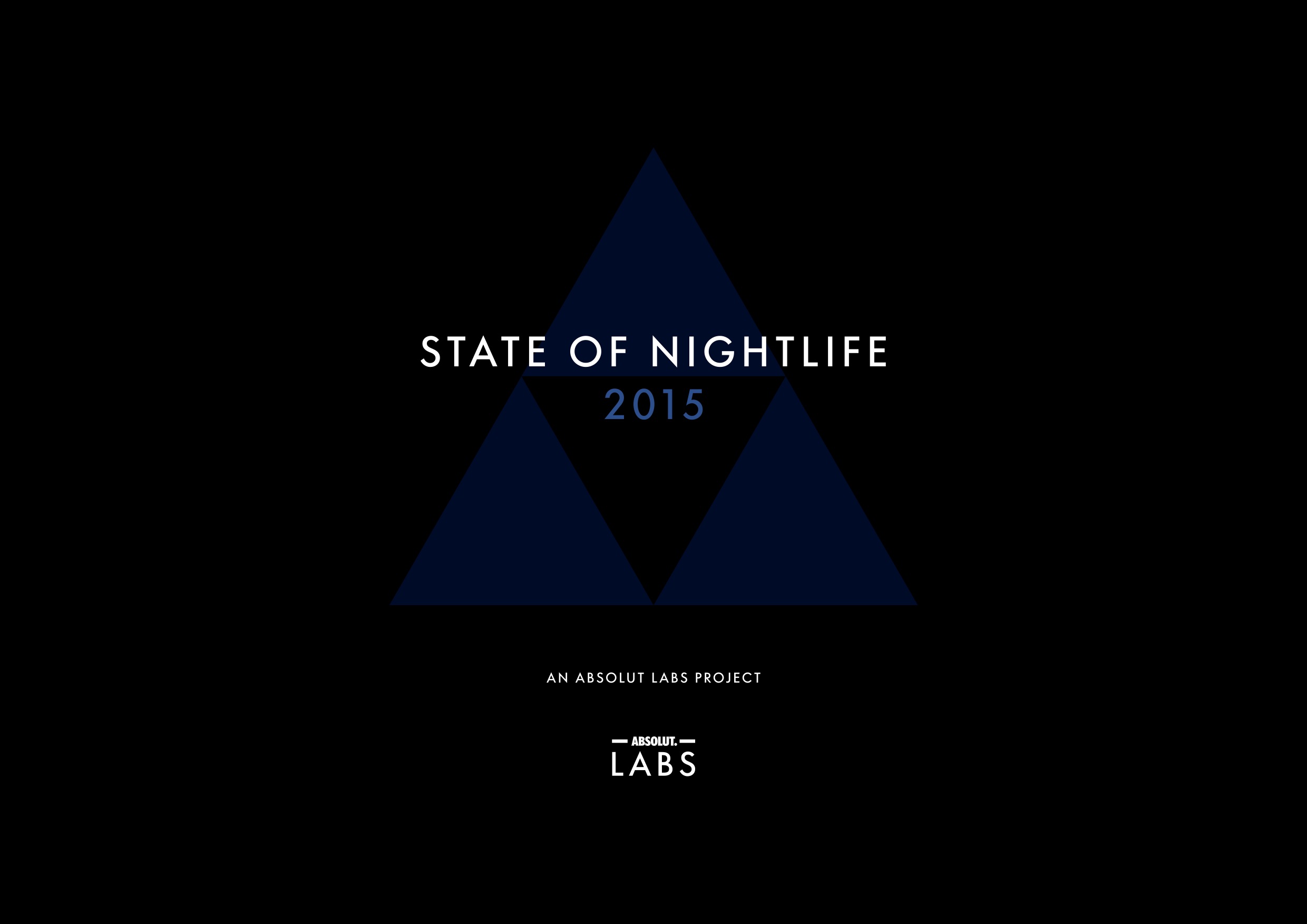 “One of the things we’re seeing at the moment is this nostalgia, where we’re seeing a reaction to the rise of the super clubs, the big EDM festival, and the big EDM DJ, where people want smaller, more intimate gatherings, like when they used to go to a great house party back in the day,” Aziz says. “They miss that intimacy and that kind of connection, and that’s one of the insights that’s going to underpin Absolut Electrik House, this event we’re staging in L.A. on Friday night. It’s taking the rituals of the house party, but adding art, music, and technology in new ways to take it to a whole new level. On Friday night, people in L.A. are going to see a real-time demonstration of how we took an insight and made an experience out of it.”

That experience should be a unique one. Absolut promises “Instagram-worthy moments” that “will raise and measure the energy level of its house guests using custom biometric bracelets.” And as the collective energy of the people at the party rises, different rooms in the house will unlock, leading to “a kitchen with drone bartenders,” “a robot band in the garage,” and a live performance in the backyard from Empire of the Sun. 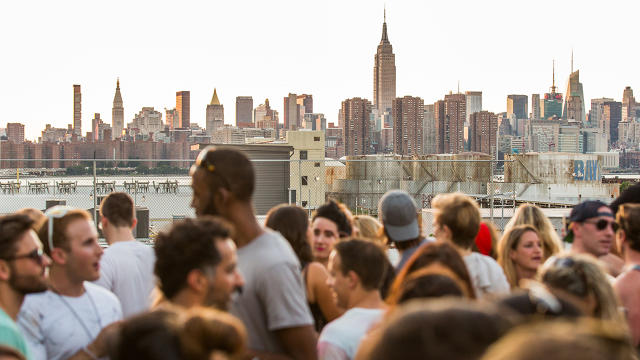 Putting on events in LA or Brooklyn that capture—and, perhaps, guide—the changing trends in nightlife is a cool opportunity for any brand. But it’s also an unlikely investment, in terms of what typically works in those spaces. But Aziz says that, as consumers get more savvy and the world changes, traditional advertising and media will probably not be enough.

“We realized when we set up Labs that Absolut is a brand that was built on advertising and media over the past 30 years, and it was one of the most iconic successful advertising campaigns of all time,” he boasts. “But we realized that what’s driving the next 30 years, in addition to advertising, is going to be experiences and content and technology. So what this research has given us is a really good roadmap to start looking at all of the areas that Absolut as a brand can invest in. Whether they’re small startups, or our Nightlife 100 influencer community, or the general public, it’s an opportunity for them to say what’s out there, and for us to ask, ‘How do you think we can make nightlife better?'”

In terms of professional development and transformation, Afdhel Aziz, Brand Director of Absolut Labs, has pushed the boundaries throughout marketing and advertising to create truly inspiring work. Afdhel is not only helping Absolut to transform the way they view the customer experience with their brand, but is also writing a book, and stewarding a movement around “Good is the New Cool” – a truly transformative view for marketers on the balance between creating unique profit driven work and delivering work that makes a difference.